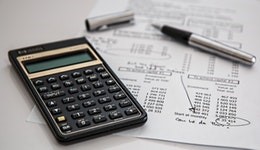 3. Home owners turning repayments back on

If you need assistance with finance, I’m happy to help any time!

"Property has shown its resilience through economic shocks before"

If the past is any guide, the future looks promising for property, according to new research from a not-for-profit organisation.

Property Investment Professionals of Australia (PIPA) research found that, within five years of each of Australia’s last four downturns, median house prices in the capitals were always higher than at the start of the downturn.

"Some locations performed better than others, most likely due to local economic factors after each period,” according to PIPA chairman Peter Koulizos.

“However, the research shows that talk of impending property ‘doom’ has never happened in recent history – and these recessions or downturns lasted multiple years rather than a few months.”

Mr Koulizos said that, in 2011, every capital city recorded a fall in prices, after the GFC stimulus money ran out – but that they were all growing again within either one or two years.

“The moral of the story is don’t panic. Property has shown its resilience through economic shocks before and we have no reason to expect it won’t do so again.” 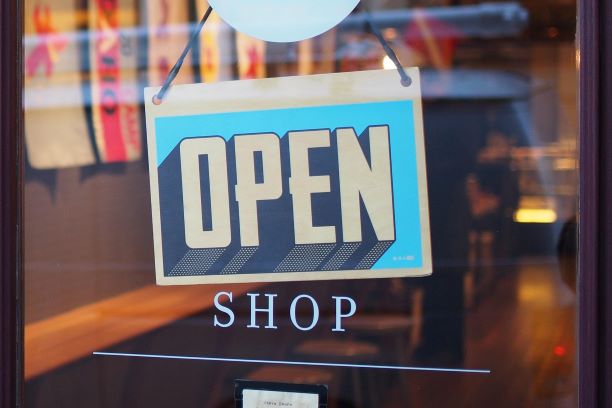 With the end of the financial year just weeks away, this could be a golden opportunity for your business to take advantage of the enhanced instant asset write-off scheme.

The federal government recently increased the instant asset write-off threshold from $30,000 to $150,000, for businesses with a turnover of less than $500 million.

So if you have an eligible business and you install an asset worth less than $150,000 before 30 June, your business can claim the entire spend on its next tax statement, rather than deducting the spend over multiple years.

Your business can also claim accelerated depreciation on certain assets, provided they were:

2. Not subject to other depreciation deductions (including the instant asset write-off)

Home owners turning repayments back on 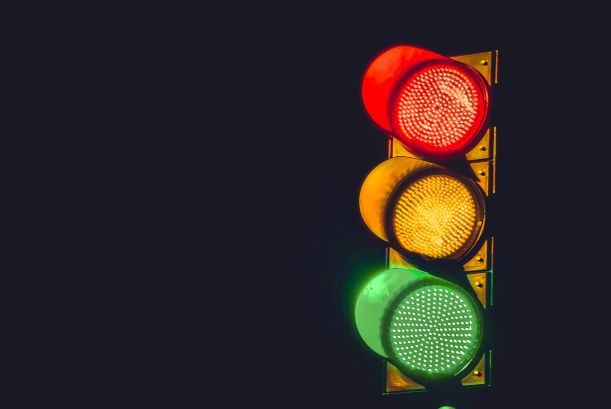 Feeling more confident about your financial position than when the COVID crisis began? If so, now would be a good time to resume your mortgage repayments.

More than 400,000 borrowers have taken advantage of six-month deferrals since the crisis began, according to the Australian Banking Association.

However some banks are now reporting that there’s an accelerating trend of borrowers switching their repayments back on.

For those in a position to do so, this can be very beneficial. The sooner you turn your repayments back on, the less interest you’ll accrue on your loan balance and you’ll shorten the extra time added to your loan term.

It is important to note that not all repayment freezes are the same and you need to speak to your bank about your options.

The Australian Taxation Office has made it easier for locked-down workers to claim deductions for working from home.

To use this shortcut method, all you need to do is keep a record of the hours you worked from home as evidence of your claim.

This new shortcut applies only to expenses incurred from 1 March 2020 – earlier expenses must be calculated using the old working-from-home formula.

Legitimate expenses may include power, phone, internet, stationery and the decline in value of computers and furniture.

As taxation legislation is complex, I recommend you speak with your tax advisor, financial advisor or contact the ATO for further details and guidance regarding your personal circumstances.